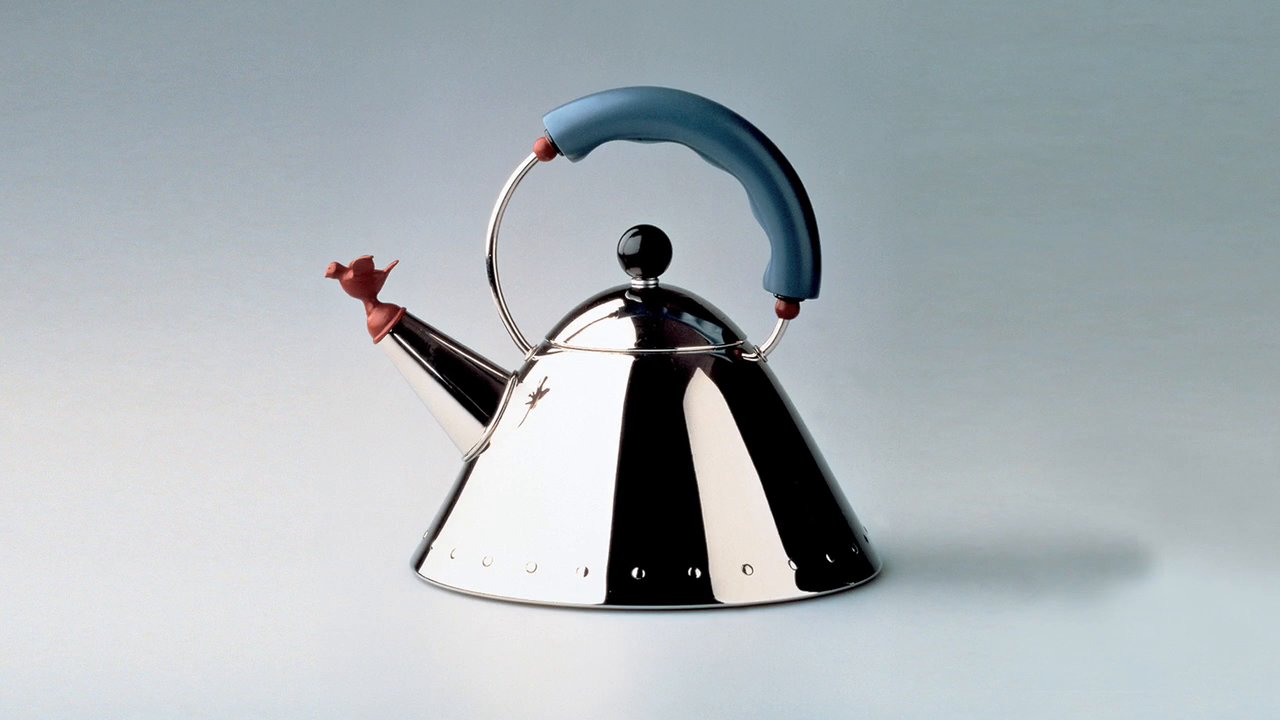 I remember the first time I saw it, I was walking past a department store with my mom. I was 12 years old. It made me stop in my tracks and I was glued to the window just staring at it. It was truly a beautiful piece of design. I am of course referring to the bird kettle designed by Michael Graves for Alessi!

I’ve always wanted one in my own house, but it wasn’t until I was 35 years old that I was given one as a birthday present. It is truly beautiful.

This celebrated kettle with the bird that sings when the water has boiled was a great success when it was introduced in 1985, and for Alessi it represented a meeting of great design and mass production methods, a combination that Michael Graves worked hard to achieve, applying his personal visual code which fused influences from Art Deco to Pop Art and even the language of cartoons.

Michael Graves has always been one of my favourite designers. He was one of the most prominent and prolific American architects of the latter 20th century, who designed more than 350 buildings around the world but was perhaps best known for his teakettle and peppershaker. Mr. Graves was first associated with the New York Five, a group of architects who achieved cult-like stature by helping to redefine modernism in the 1970s. So, it was with great sadness that I heard of his death this past week at the age of 80. We’ve lost a truly great designer, but long will he be remembered.

Another of my favouriteMichael Graves items is a pen he designed for ACME studios. It has subsequently been sold out, which makes the feeling of owning one after his death a little more special. 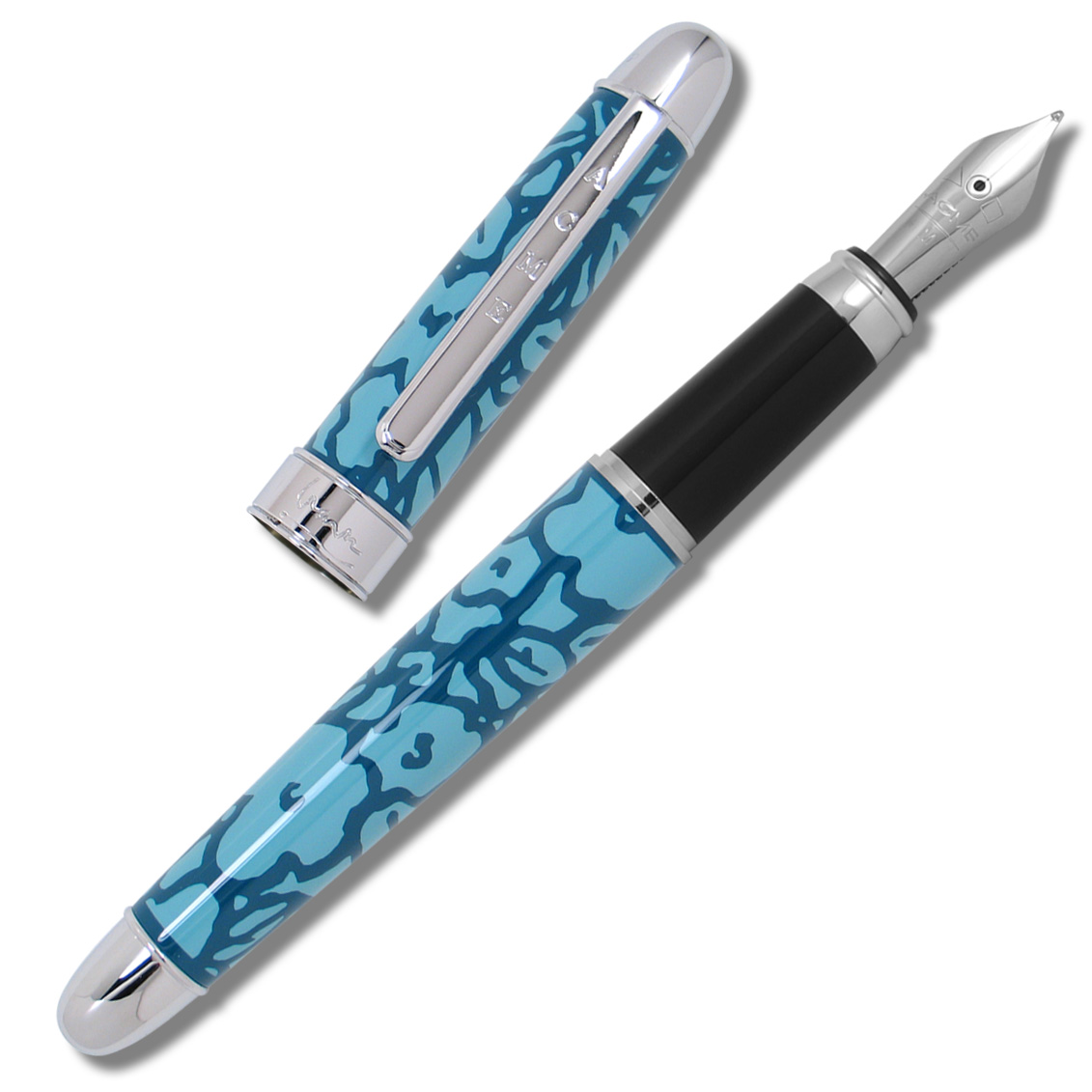 RIP Michael Graves, thanks for my kettle.