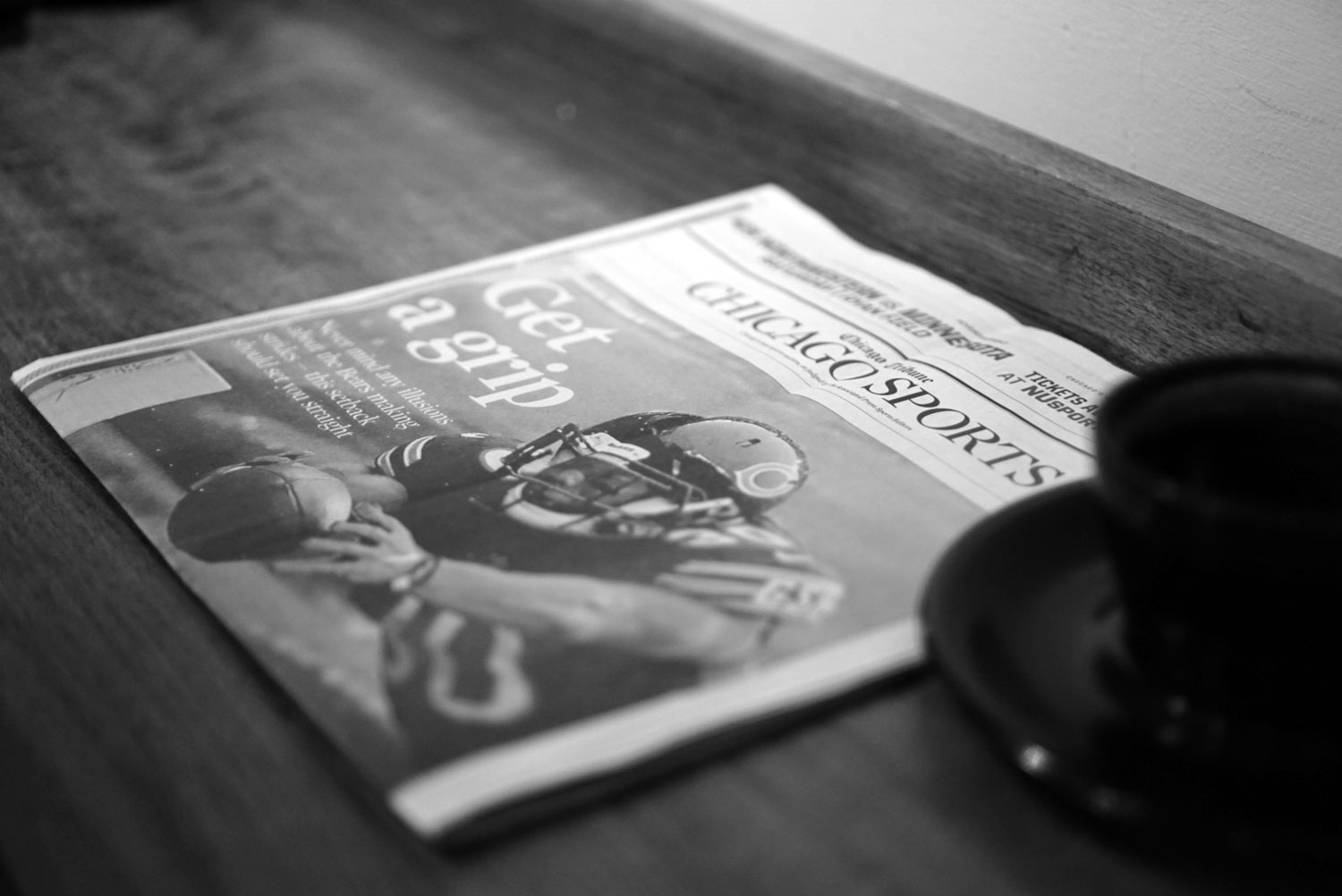 A walk through town

The City of Chicago, is the third-most populous city in the United States. With over 2.7 million residents, it is also the most populous city in both the state of Illinois and the Midwestern United States. It is the county seat of Cook County. The Chicago metropolitan area, often referred to as Chicagoland, has nearly 10 million people and is the third-largest in the U.S. Chicago has often been called a global architecture capital. Chicago is considered one of the most important business centers in the world.