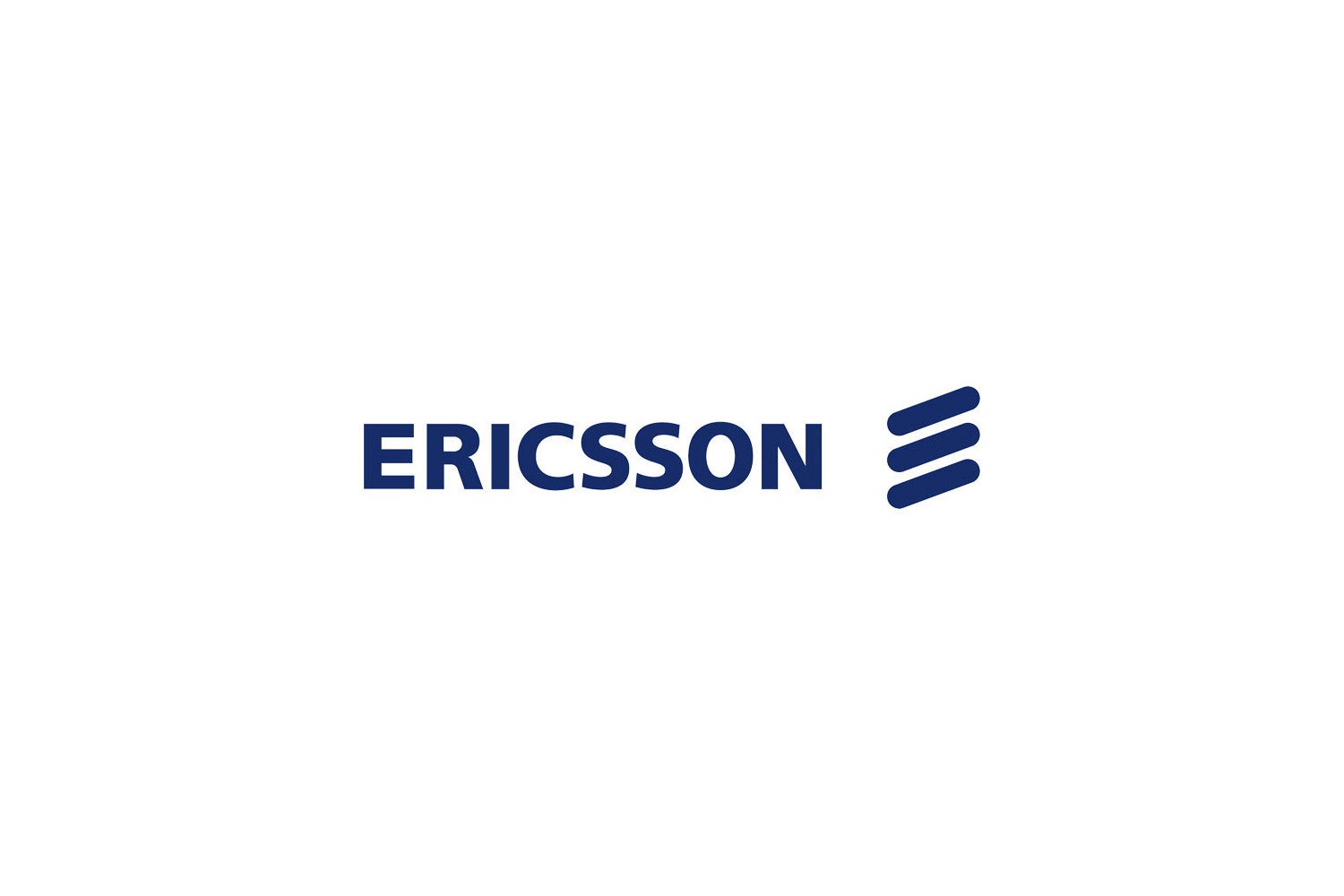 The company employs around 110,000 people and operates in around 180 countries. Ericsson holds over 42,000 granted patents as of December 2016, including many in wireless communications.

Between 2012 and 2015, during my time at Zooma, the online marketing agency, I worked with Ericsson as an Communication- & Content Strategist, working on marketing material, mobile & desktop applications, 3D and augmented reality.