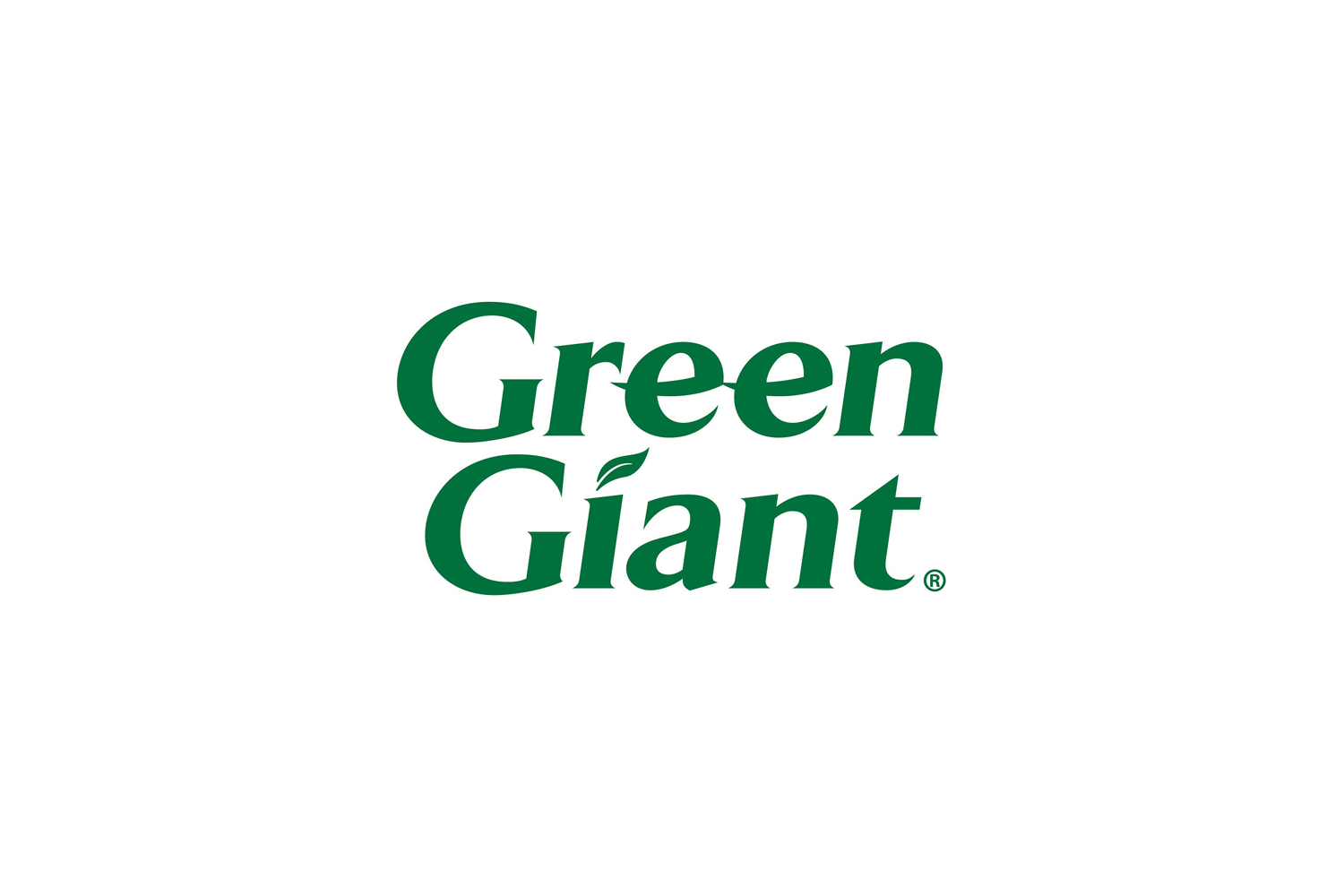 The Minnesota Valley Canning Company was founded in 1903 in Le Sueur, Minnesota. The brand “Green Giant Great Big Tender Peas” was first used in 1925, and the figure of a giant was introduced three years later by Carly Stanek (Bingum). The brand was created in response to the discovery of a new variety of pea, the Prince of Wales: they were, as Martin Sloan relates, “oblong, wrinkled, and, as peas go, huge. Despite their size, they were tender, and had a special flavor and sweetness that couldn’t be matched. The company went to the brands for which it canned and found that none of them wanted to sell the new peas. So Minnesota Valley decided to sell them under its own label. Rather than apologize for the size of the peas, they decided to emphasize it.

Between 2010 and 2012 I consulted as an Online Strategist for General Mills Scandinavia to rebuild the online presence for their brand Green Giant in Sweden, Norway and Finland, together with their agency Norma Communications and later for their new agency Embryo.