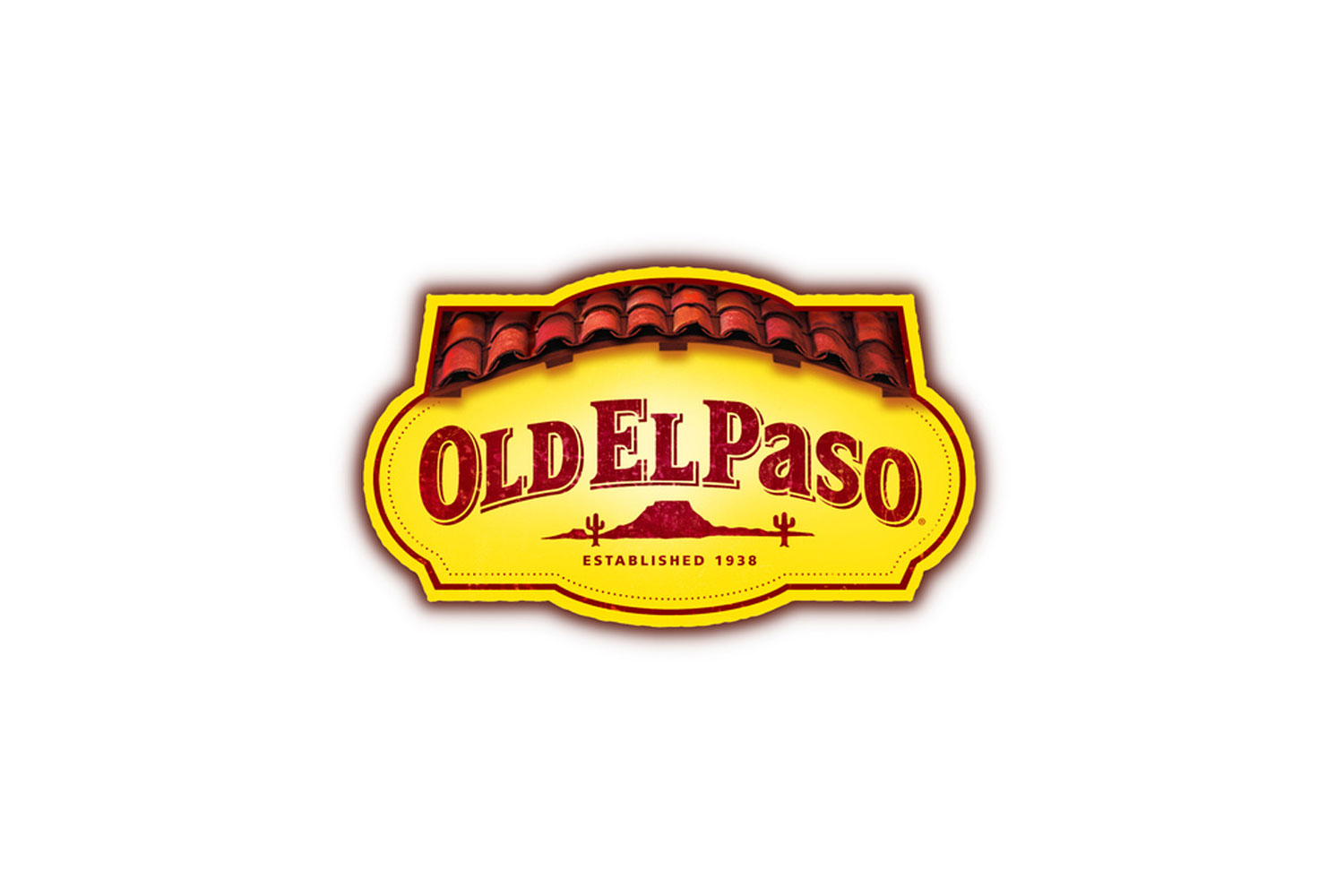 In 1917, the Mountain Pass Canning Company in New Mexico was bought from a local in El Paso, Texas. The Old El Paso company originally started by selling canned tomatoes and pinto beans. By 1938, Old El Paso was registered as a trade mark. Old El Paso relocated to many locations around the US, before finally settling in Texas in 1958. In 1969, Old El Paso became the first national brand to offer a full line of Mexican meals in supermarkets and the first to advertise Mexican cuisine in the US.

In 1970, American supermarkets created a Mexican food section in their stores for the first time, due to the influence of Old El Paso and other Mexican food products. Also in the 70s, Old El Paso introduced a taco dinner globally, where many international markets were unfamiliar with Mexican cuisine. Today, Old El Paso is sold in the United States, Canada, the UK, Australia, Ireland, France, Italy, Spain, Switzerland, Sweden, Norway and Finland, among other countries.

Between 2010 and 2012 I consulted as an Online Strategist for General Mills Scandinavia to rebuild the online presence for their brand Old El Paso in Sweden, Norway and Finland, together with their agency Norma Communications and later for their new agency Embryo.