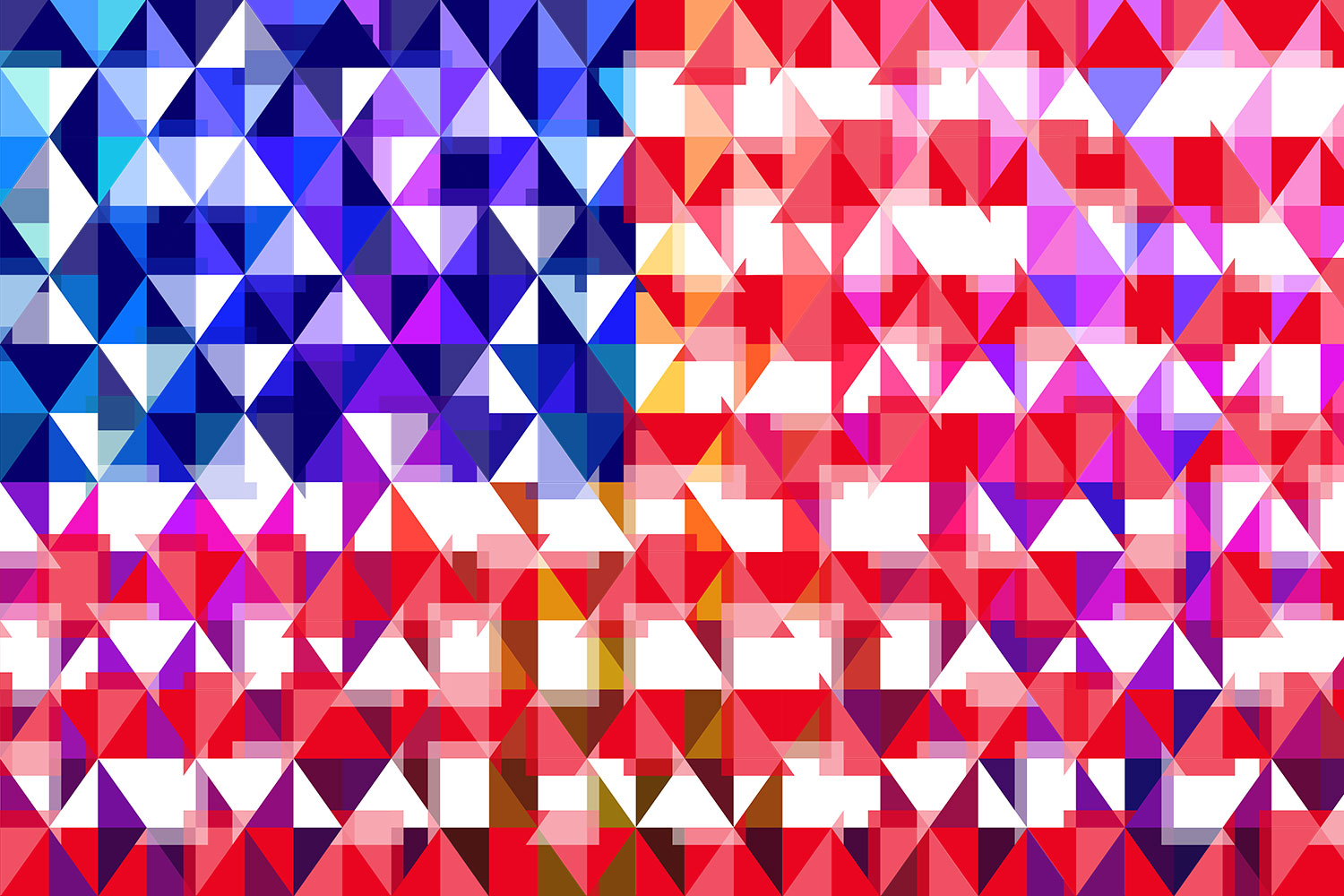 The name of this beer is a no brainer. Most people know why Beerbliotek produced it. An Imperial Stout on 11,0% with Chilli, just for that extra burn, plus it drives home the point a little more. The beer was brewed on the day when Donald Trump won the American election, and released at the same time during his inauguration.