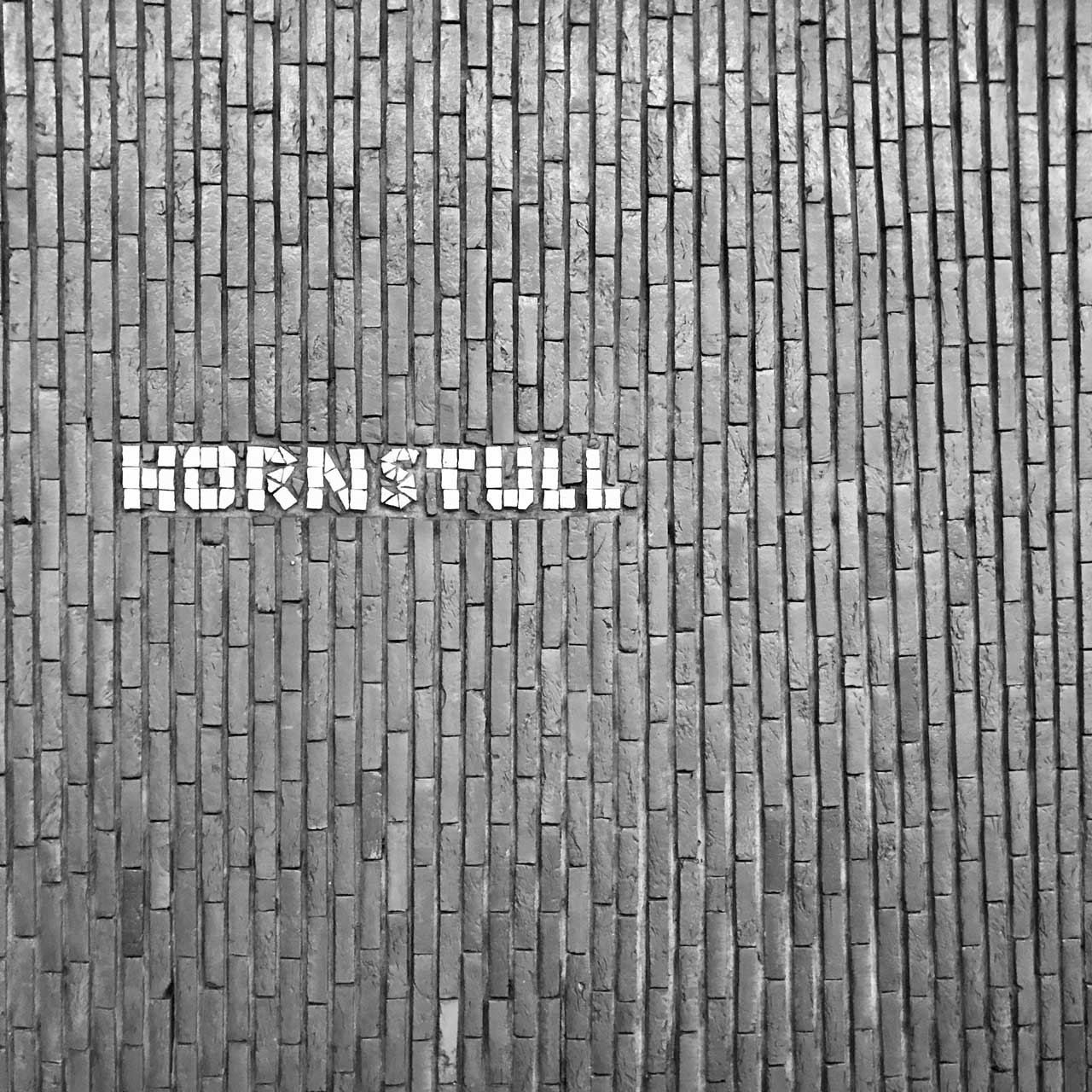 A work trip in the Swedish Capital

Stockholm is the capital of Sweden and the most populous urban area in the Nordic countries; 960,031 people live in the municipality, approximately 1.5 million in the urban area, and 2.3 million in the metropolitan area. The city stretches across fourteen islands where Lake Mälaren flows into the Baltic Sea. Just outside the city and along the coast is the island chain of the Stockholm archipelago. The area has been settled since the Stone Age, in the 6th millennium BC, and was founded as a city in 1252 by Swedish statesman Birger Jarl. It is also the capital of Stockholm County.

This was a quick trip to meet up with a distributor.